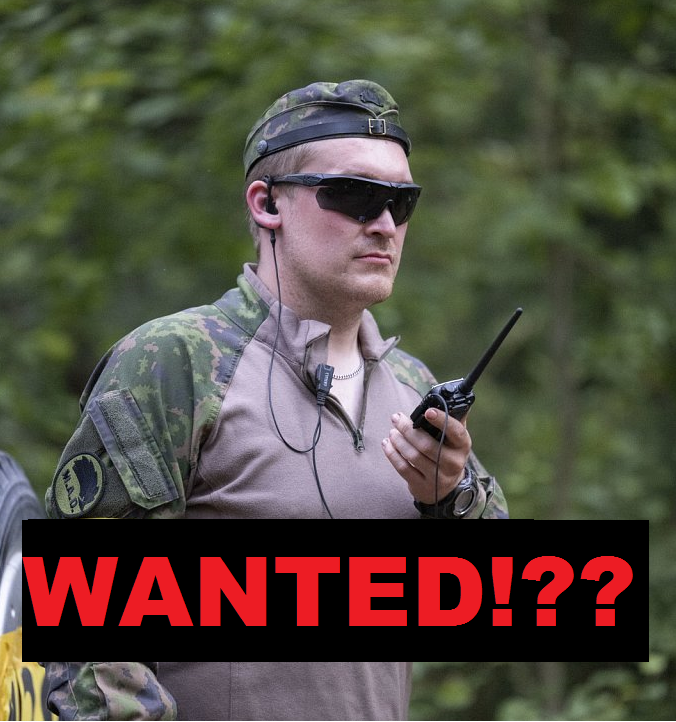 Representatives of Sewell Mining are accusing that MAD-Company Commander Mäkelä is somehow involved in the death of former Padasjoki town leader Pertti Panttinen NEWS LINK.
Local authorities have claimed there is no crime involved but Sewell Mining thinks different.

MAD-Company representatives deny any involvement in the case conserning Pertti Panttinen and that they had no active troops in the area during that time.
These claims of not having troops in the area are hard to testify and we know that Pertti Panttinen was suspected to do some shady business with Hölböcorp that the EGTC and MAD didn’t like too much.

Sewell Mining representatives have hinted that they might want to capture Mr Mäkelä themselves and hand him to local authorities for questioning.