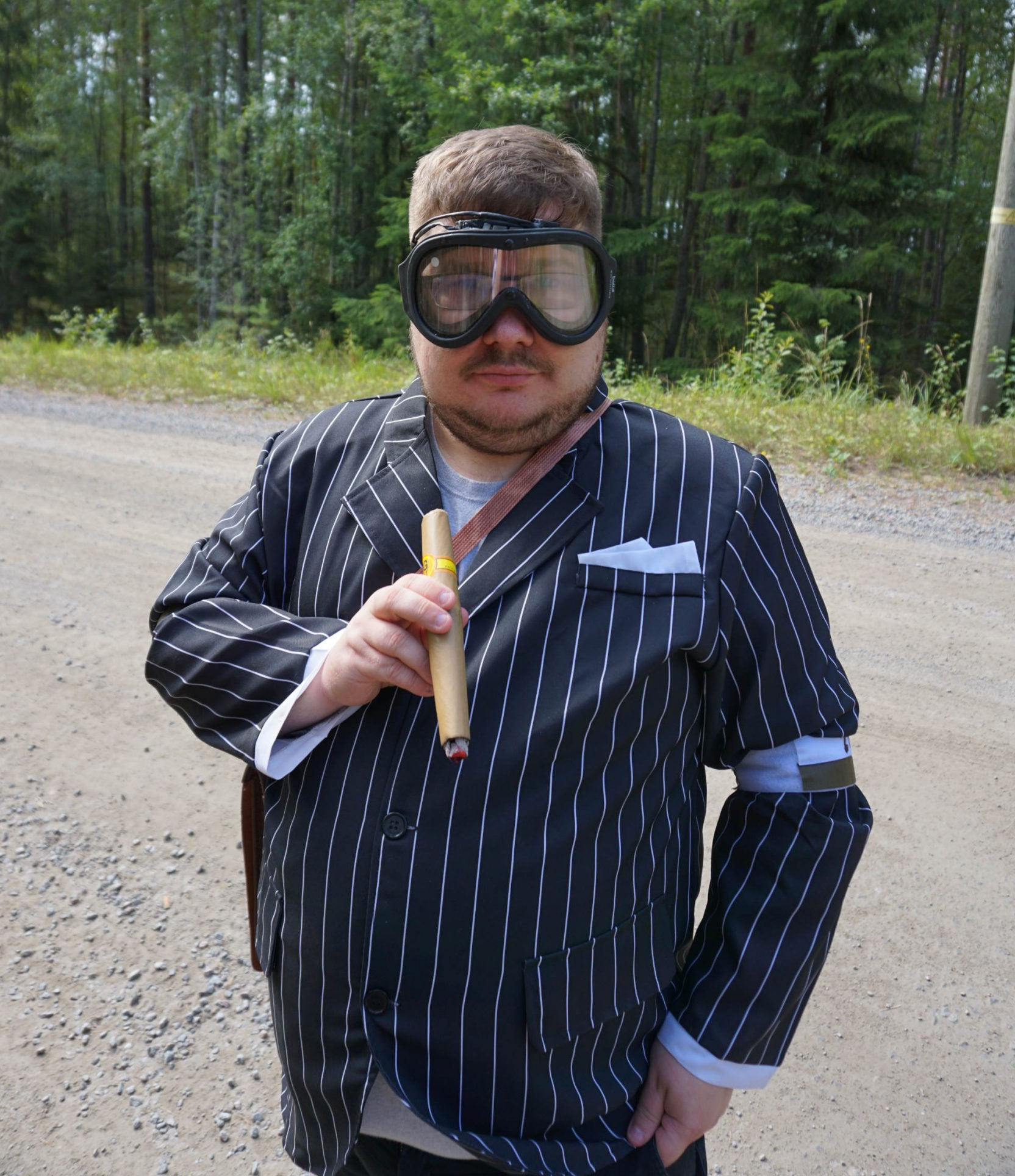 Pertti Panttinen, leader of Padasjoki town has been found dead this afternoon. He supposedly fell down from his apartment on 5th floor, while also suffered multiple gunshot wounds to his back.

Authorities do not believe there is crime involved in this case. Panttinen was well known for his major victory on town elections, beating his opponents with massive votecount. Many thought Panttinen was too close with Hölböcorp, and there were rumors of secret dealings.