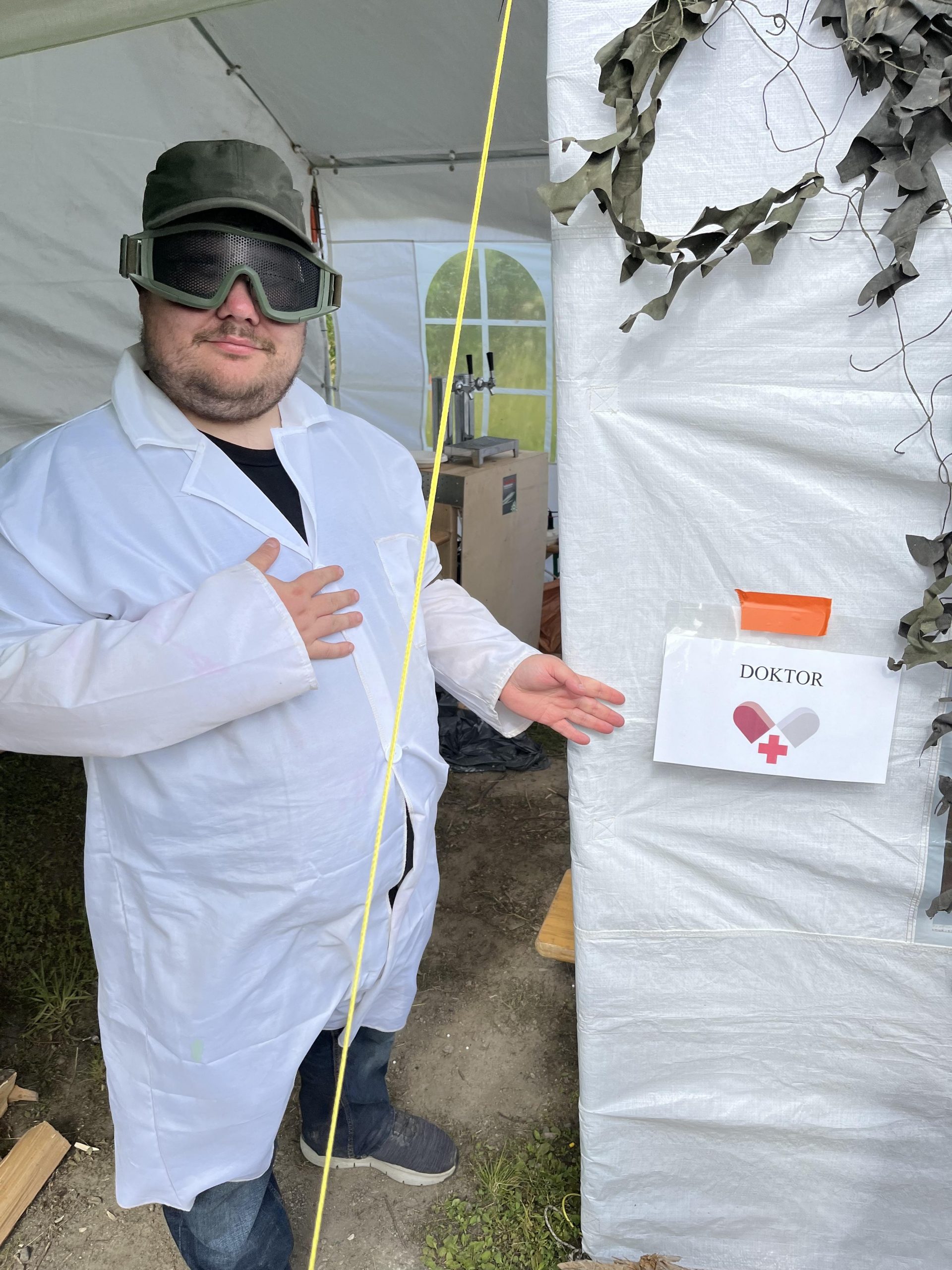 The TITH Juupavaara Expedition continues in a fog of accidents and strange consequences. What was the truth behind the explosion and subsequent contamination of the old copper mine? Just a happy work accident? But then the same thing happened this morning as the mine was found contaminated again. We have heard from a reliable source that a suspicious container was removed from the site during the cleanup. More questions than answers as has been the case throughout this expedition.

But aside from the mine we have the curious case of the hardworking doctor of the civilian expedition. It must not have gone unnoticed by inquisitive readers that the good doctor bears a striking similarity to the supposedly murdered Padasjoki town chief Pertti Panttinen.

Panttinen was closely connected to Hölböcorp infamous for their biolab research. Suddenly he is pronounced dead and a doctor wearing his face appears on a TITH expedition equipped with extremely suspicious experimental treatments and claims to be able to even revive the dead. He is all too eager to take patients of any background just to apply these treatments. Are we in a middle of a Hölböcorp bio-experiment?

A local authority at the highest level has express their doubt that the murder was framed to allow Panttinen to continue as agent of Hölböcorp while putting the blame on their old enemy, the EGTC. As a chance would have it two ex-EGTC, now Polaris-affiliated operators sought treatment for gunshot wounds this morning and ended up six feet under!

Just ask yourself this: Have you ever actually heard the doctor speak German?