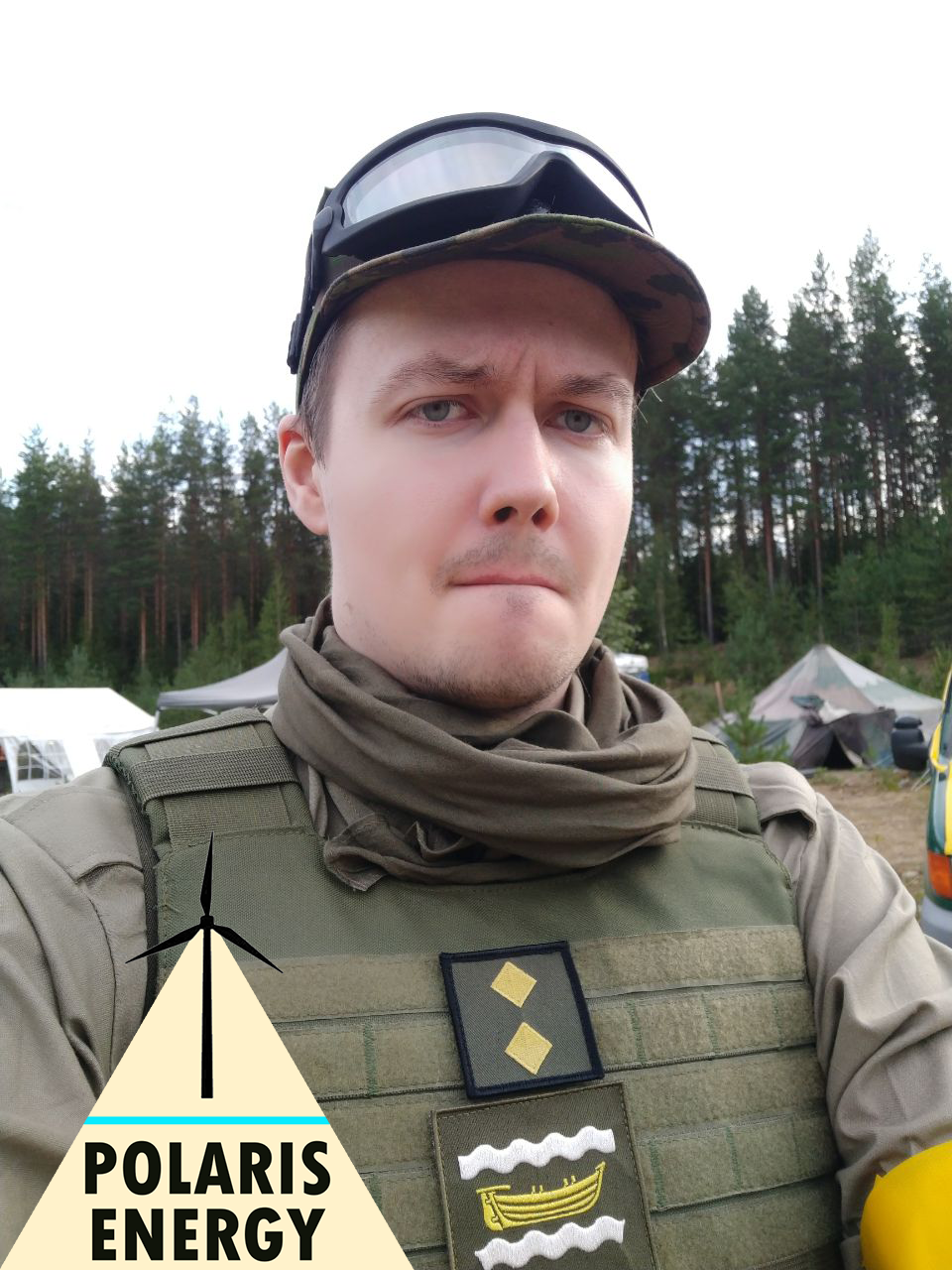 Polaris energy, a company founded in central Finland, has published an announcement about the selection of a new commander.

The new commander is called Antton Lunden and he has been known to have participated in various larger and smaller conflicts for decades. Lunden is known to have belonged to the infamous MAD company, which has also been a familiar sight in war zones around the world.

FreedomeFinlandPress has investigated the activities of the mentioned company and it is currently known that behind Polaris Energy is a businessman named Eerp Saarp, whose actions have been investigated by the authorities of several countries.

FFP is actively trying to find out how Sewell Mining reacts to Polaris Energy’s announcement.