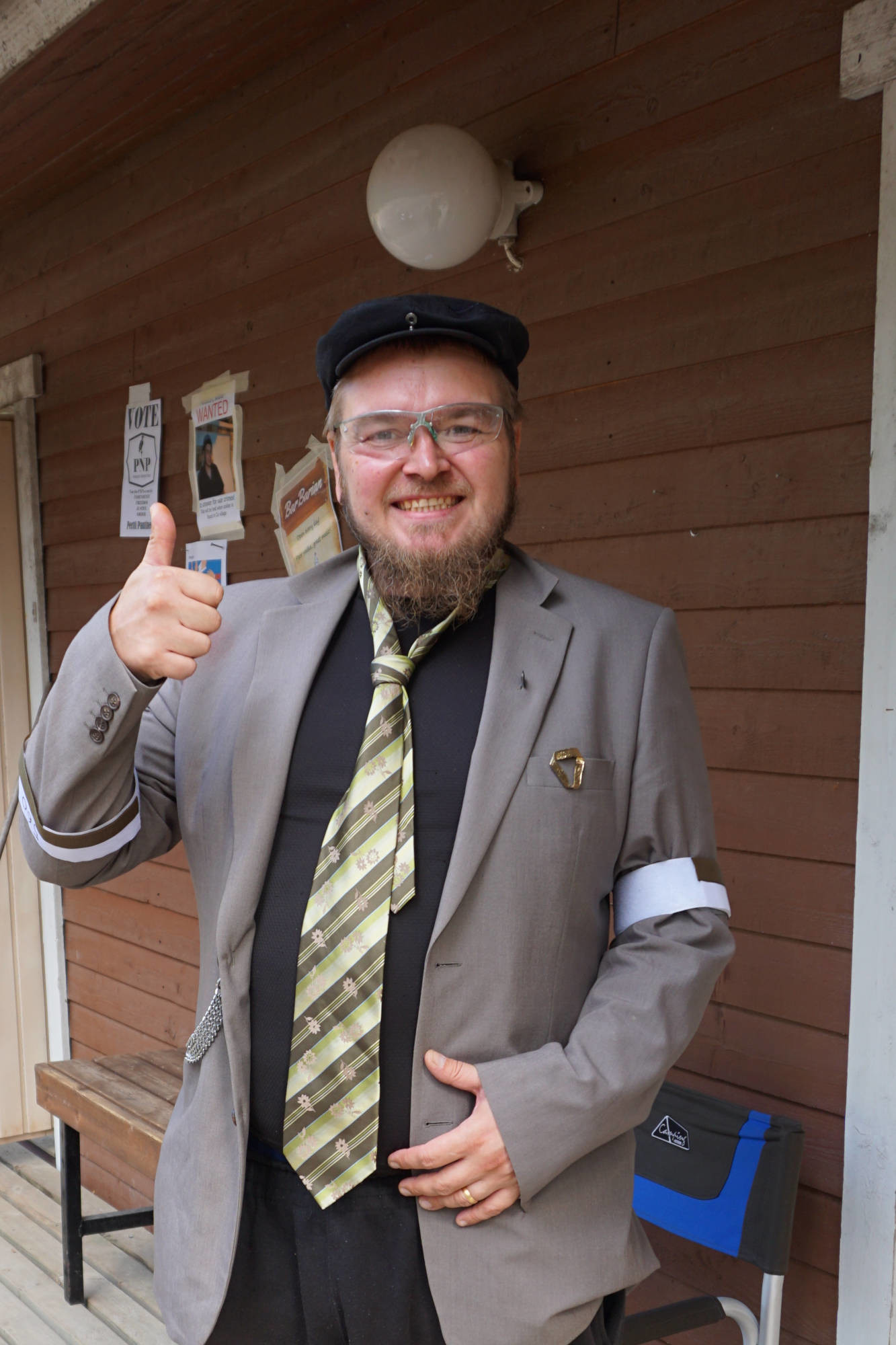 Pena is the old village leader. The original who was, in his opinion, was unfairly removed from his position by the intruding UN. He believes that the villagers must protect themselves from the conflict and cut all ties with the UN forces, who should leave the area. In the past, he was able to lead the villagers in holding back the conflict from affecting the town and believes it can be done so again.

Hölböcorp – He has no opinion as he has not much experience with them.

EGTC – The EGTC seem to be concerned for the villagers. He believes that a beneficial arrangement between the EGTC and the village of Padasjoki can be made.

UN – The UN has been harassing business, accusing Pena of being a dictator, and generally providing no protection. He thinks they should leave the area immediately and stop disrupting the lives of the villagers.

You can cast your vote at the Town-Hall at 6pm on August 12th. Any individual, including members of EGTC, Hölböcorp, or neutral, can vote.