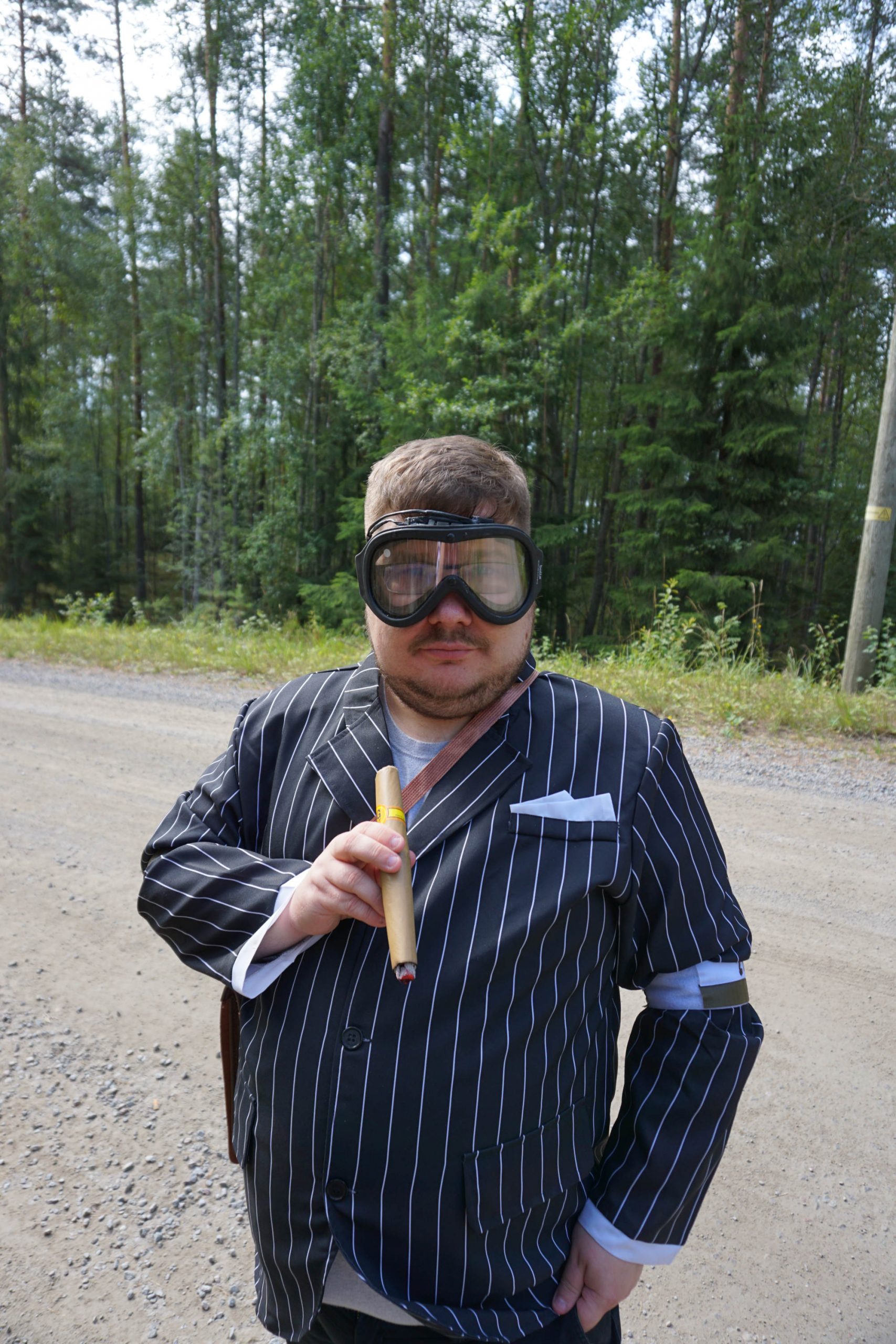 Pertti Panttinen is a sly business-man who is often seen carrying a cigar. As a new member of the village, he believes that the leadership in the town requires fresh blood and that the leader must be elected democratically. He promises to improve the relationship between the village and the PMCs by creating a cease-fire area around Bar Barian where all military members are allowed to visit, as well as give the villagers a chance to defend themselves by rearming.

Hölböcorp – He is hopeful for a peaceful resolution with Hölböcorp, but believes that one bad apple can ruin the whole batch. The member of the faction who had allegedly attacked the patron from Bar Barian is still hunted and the incident is a sore spot for the village.

EGTC – In his view, they have been compliant, helpful, and communicative. However, he is wary of their intentions as some members of EGTC had threatened the civilians with RPGs. He hopes to see where their interests lie, but has an optimistic outlook.

UN – He wishes that they did more. As of the moment, the UN has not protected the village enough from the conflict. If these conflicts continue, where are the UN going to be when they are needed?

You can cast your vote at the Town-Hall at 6pm on August 12th. Any individual, including members of EGTC, Hölböcorp, or neutral, can vote.