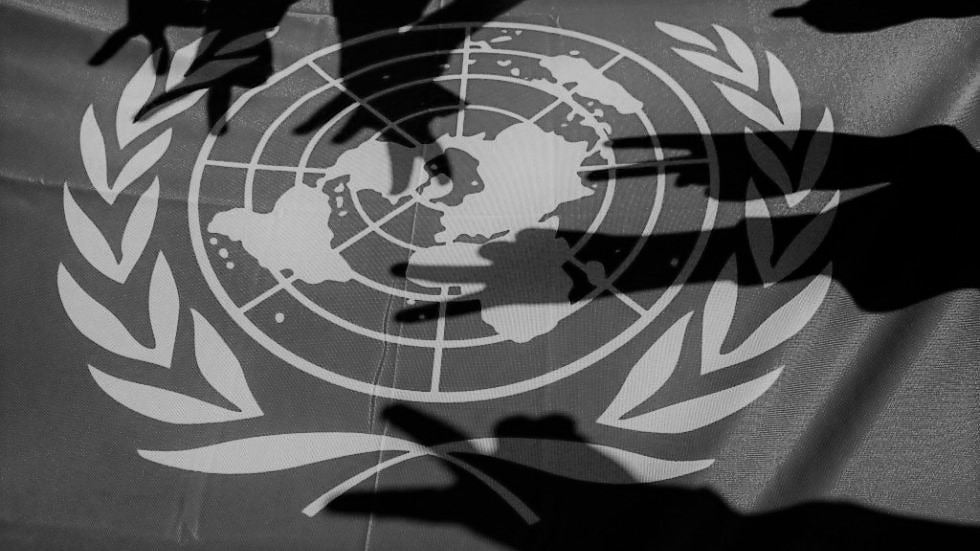 Deployed UN soldiers in Padasjoki operation shatters into pieces as result of opinions differs from inside. Some UN soldiers have joined fighting factions in Padasjoki and some has stayed behind to keep up the UN’s original mission alive by securing Town of Padasjoki.

Is this result of global conflict all over the world? Is UN so desperate to recruit all kind of people to their ranks? Are radical cells infiltrate UN? Is UN in verge of collapsing?

These questions makes think how bad things are else where. Maybe Padasjoki is one of the safest places in world left despite all fighting?

A team of UN soldiers who believe in their mission has taken place in Padasjoki Town to maintain peace and order among civilian population.