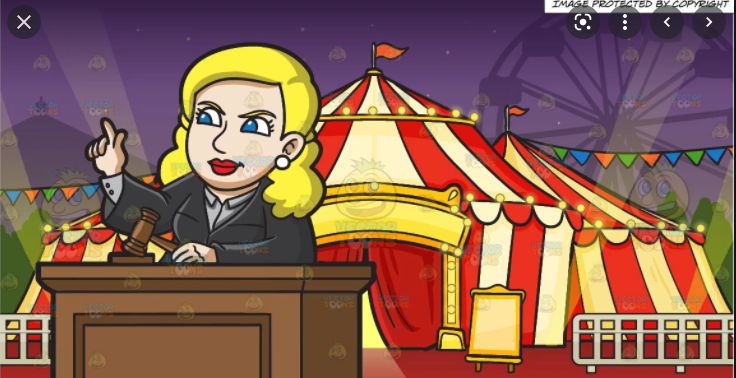 UN manages to capture wanted war criminals in Padasjoki region and takes them to court lead by District Judge Kalev Külli. Accused has been found guilty and is to be imprisoned right away for 20 years and after imprisoment, death by electric chair. UN was overseeing the court.

Performance from UN to capture war criminals was excellent example how properly working system work but court itself was chaotic and empty-handed mess. It was rushed and messed from the start. Many questions were brought up if court was legal and if the judge was really a judge. It was circus.

Among civilians they found court to be massive joke and illict. Even local population doesn’t have much love towards Hölpöcorp they were demanding proper court for accused. Alot unrest came from outcome of Court and UN turned blind eye to situation. Which awakes even more questions about UN and how trusty they can be.

After judge sentenced accused soldiers into custody to UN which took accused away to disclosed place to wait transport away from area. Locals opposed decision and once again UN turned blind eye to it.

Question is now: Can UN be trusted anymore? Was it even UN?