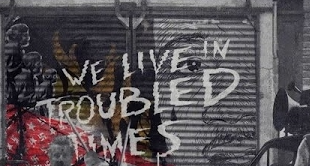 After UN taking down town leader, hardships of Padasjoki community keeps coming up. A various troubles pops up now everywhere and locals are put in dire direction in their lives. Instead being able to put their minds to election people are concerned about their safety. Lack of UN presence is making situation dangerous to regular people and we wonder if upcoming election will be legit without UN’s presence during voting. Some sources claims that there will cheating.

UN officials claims that they are still there for people of Padasjoki but locals have made their work difficult and so on UN has put their resources to clean minefields in area instead securing neighbourhood.