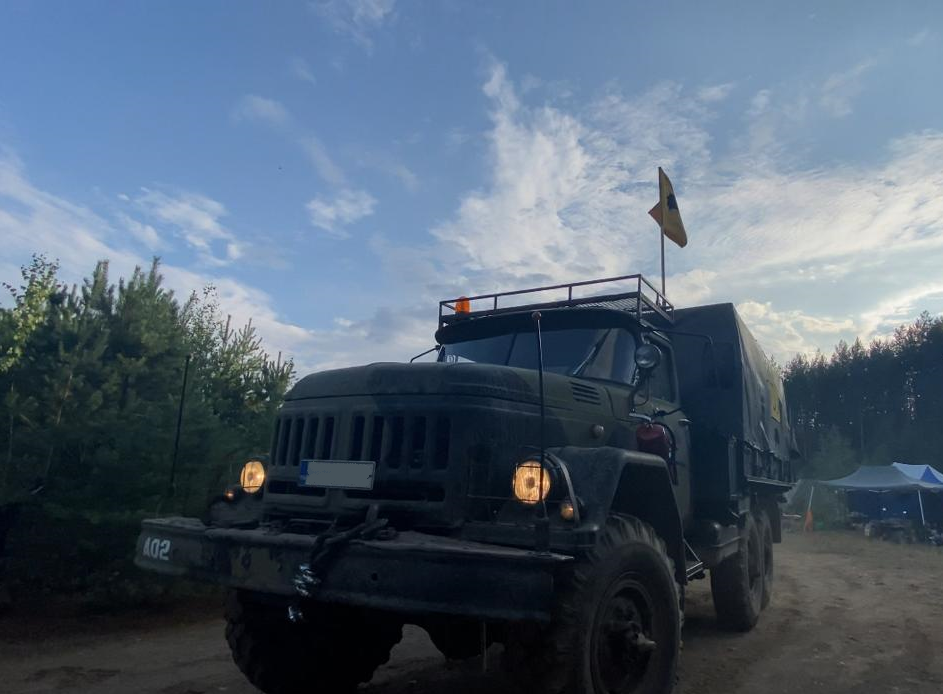 After the news of Janne Gambels missing or passing away had reached the EGTC troops an atmosphere of uncertainty came over the camp.
Mikko as the new appointed CEO had gained the trust of Jannes fighters calming down the biggest panic.

M.A.D. on the other hand seemed to have another approach to the matter.
After all; the man that was supposed to pay their bill had just gone missing or got killed.

According to witnesses inside the camp it looked like a planned evacuation was being put in order.
Vehicles and supplies brought to the area had been packed and moved ready for transport and convoys were prepared.
All M.A.D. troops and vehicles have now been withdrawn from the area.

Also a box containing 18 million Euros worth of stocks, cash, PataCoins and ownership deeds to the Bar Barian had gone missing.
M.A.D. officers working inside EGTC HQ had reported Mikko of finding the box but seems like they never actually passed it to the hands of the EGTC…